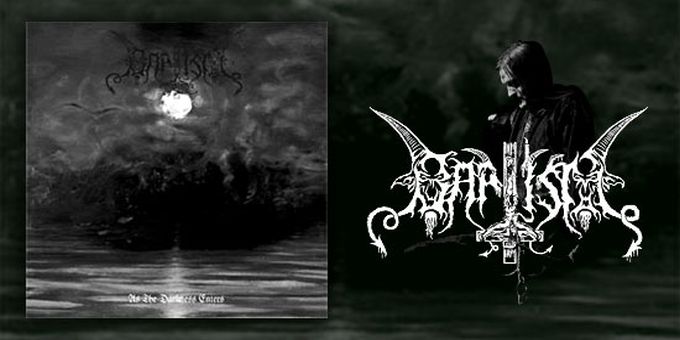 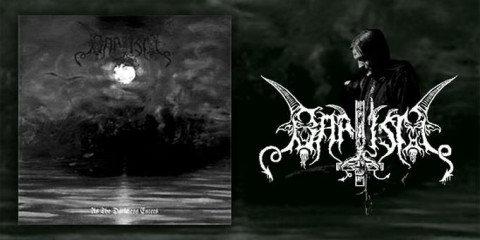 Finnish Black Metal band Baptism are scheduled to be releasing a new album today, titled "As the Darkness Enters". The new album will be the band's fourth full length, and it will be released through Finnish label Northern Heritage Productions who have colaborated with Baptism for over 10 years, handling all their previous albums.

The track list for "As the Darkness Enters" is as follows:


Baptism was formed in Ylöjärvi, Finland by Ossi "Lord Sargofagian" Mäkinen in 1998, remaining more or less a solo project ever since, although he has counted with the collaboration of numerous musicians during studio recordings on most albums. In addition to the four full lengths released to date, Baptism has also released four EPs and has participated on two split albums together with other Finnish Black Metal bands.

The album is available for purchase at the official Northern Heritage Online Store. According to the band's Facebook profile, you can also order the album by contacting the band directly via sargofagian@gmail.com.

Leave a comment
for 'New Baptism album out now'

Leave a comment
for 'New Baptism album out now'