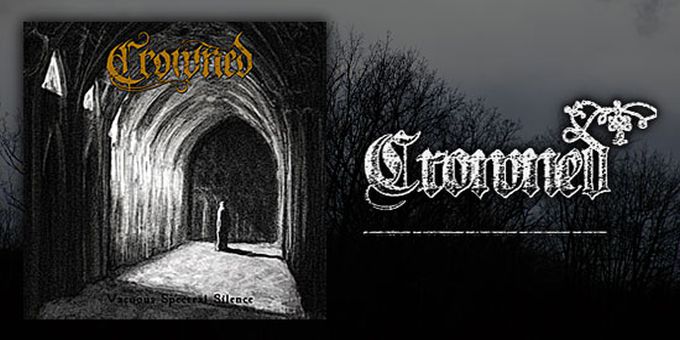 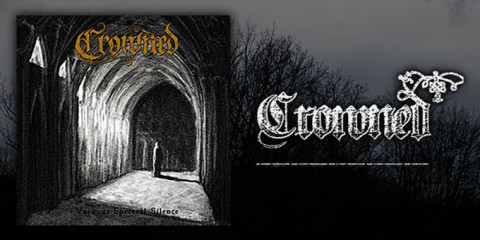 Australian Black Metal band Crowned released their debut album on the 12th of October through Séance Records, and just recently the label made the whole album available for streaming online at their official Bandcamp profile.


If the embedded player doesn't load for you, click here to go directly to Séance Records profile on Bandcamp. The album is also available for purchase from the aforementioned Bandcamp profile, as well as from the official Séance Records site.

Little is known about Crowned, other than them forming in 2010 by three musicians from Toowoomba in Queensland, Australia. Their only other release to date is a demo titled "Ainulindale" released in 2011.

No comments yet.
Leave a comment
for 'Debut Crowned album streaming'