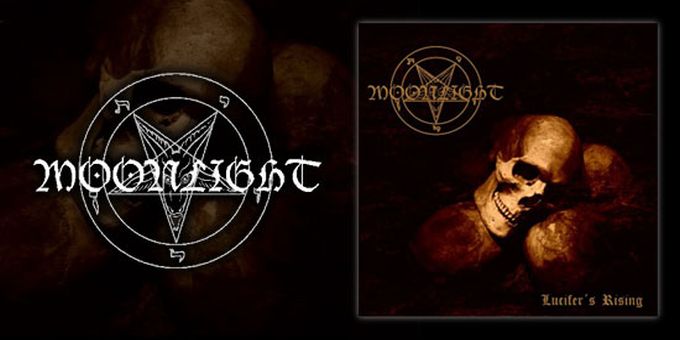 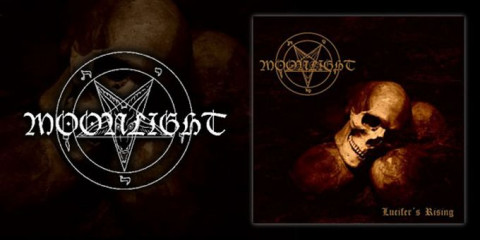 It seems like Mexican Black Metal band Moonlight will finally be releasing their third full length album today, titled "Lucifer's Rising", through Brazilian label Impaled Records. It was initially expected to be released in July, but was postponed on several occasions.

The track list for "Lucifer's Rising" is as follows:

Recently, Blackcrowned Records, another Mexican Black Metal record label, published a YouTube video featuring a song from the new album, although it remains unclear whether the song is "Fake Emperor" as described in the video's title or "The Reign of the Damned" as indicated in the video's description. The band refers to the song in the video as "Fake Emperor" on their Facebook profile so this is probably the most likely option.


In April Blackcrowned Records uploaded a video for the song actually titled "The Reign of the Damned" with a description to match, so maybe they simply copied the description from the first video into the second video and forgot to change the song title.


Adding to the confusion, the only official website related to Impaled Records is a long-since inactive blog, possibly explaining why Blackcrowned Records were the ones who uploaded the song, although the exact relation between Blackcrowned Records and Moonlight's latest release is unknown to us at this point.

Last but not least... even though the release date is indicated as the 3rd of November in the descriptions of the uploaded videos and elsewhere, the band recently said on their Facebook profile that the album was released on the 23rd of October. Since both Moonlight's official site and Myspace profile still both feature the "July 2012" release date, this leaves the band's Facebook profile as the only "up-to-date" source of information, but even here there is nothing explaining the 4-month delay or any links to purchase the album. What a mess!

All this investigation has left us confused and exhausted, but Moonlight make such good music we can actually forgive them and hope they soon reveal details for actually buying the new album. We also hope Impaled Records get their shit together and open a new site! If anyone has any more information regarding the release of "Lucifer's Rising", feel free to comment.

No comments yet.
Leave a comment
for 'New Moonlight album out now'

Leave a comment
for 'New Moonlight album out now'