We have recently passed the 300 Subscribers mark on our YouTube channel. 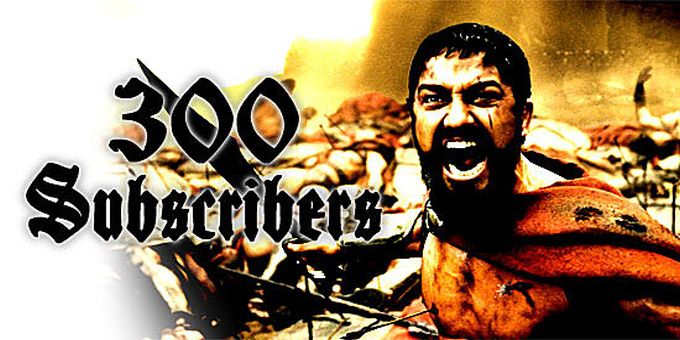 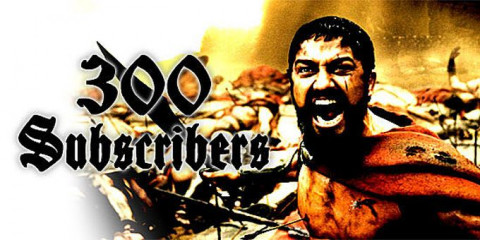 Yes, yet another trivial milestone has been reached! We have finally surpassed 300 subscribers to our Official YouTube Channel, although during the time it took us to publish this update another 15 people subscribed! This comes barely more than a month after reaching our previous target of 200 subscribers on the 1st of October.

As always, we would like to thank all our subscribers for their part, and we hope that thanks to our channel you have all discovered some great Black Metal albums that you previously hadn't heard of, and we also hope that we have provided everyone with some of your all-time favourite songs.

Some additional meaningless statistics that we like to keep track of are that we have recently surpassed 77,000 total video views according to our YouTube Analytics, and the highest amount of views in one day was 1,133 on the 4th of November. We have uploaded a total of 935 videos so far.

As well as offering individual songs, we also offer an extensive selection of playlists featuring the best albums from the most prominent countries as well as playlists for each general style, so make sure you check them out too.

Our next target is 400 subscribers before the year is out, so don't forget to subscribe.