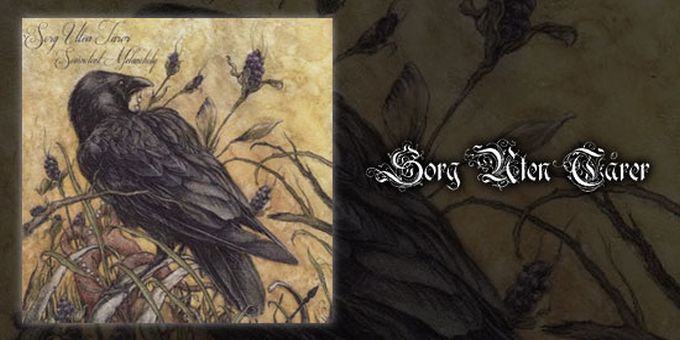 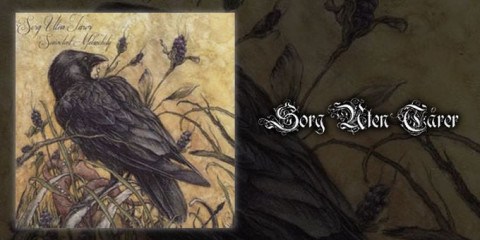 The track list for "Somnolent Melancholy" is as follows:

Sorg Uten Tårer is Norwegian for "Sorrow Without Tears". Ever since the band's creation in 2006, Sorg Uten Tårer has only ever released demo recordings. There are a total of eleven demos, in fact, and they are all available for free download from the band's official website, although at the moment the site is offline while they supposedly prepare it for the new album, which according to the band's Facebook profile, will also be available for free download.

i love this stuff, going to check out all his demos for sure