British Black Metal band Fen will be releasing their next full length album, titled "Dustwalker", on the 21st of January. 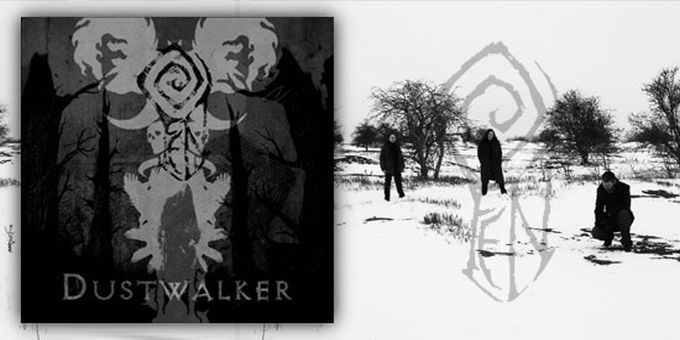 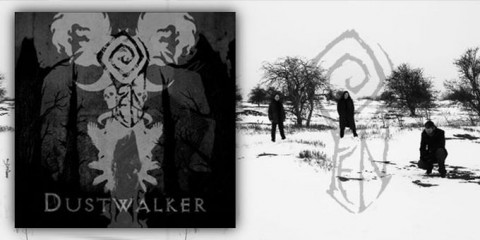 British Atmospheric Black Metal band Fen announced revealed details regarding their upcoming full length album yesterday on their official Facebook profile. The new album, which will be titled "Dustwalker", is scheduled to be released on the 21st of January through Italian label Code666 Records, who have also handled the release of all the band's previous albums.

The full track list for "Dustwalker" is as follows:

This will mark the band's third full length album after their 2011 release, "Epoch". The cover art for the new album was designed by the band's bassist, Frank "Grungyn" Allain.

Fen - Dustwalker is currently available for pre-order on Amazon.com.

looking forward to this, hope they upload some songs for streaming before its released

Looking forward to this. My only problem with Fen is that sometimes the 'clean' vocals are pretty tuneless and flat. They could really do with a more capable singer for the clean parts. Otherwise, they do good stuff!

Leave a comment
for 'New Fen album out January 21st'

Leave a comment
for 'New Fen album out January 21st'