Barely four months after claiming that they would be splitting up, U.S. Black Metal band Abigail Williams has revealed that they are working on new material. 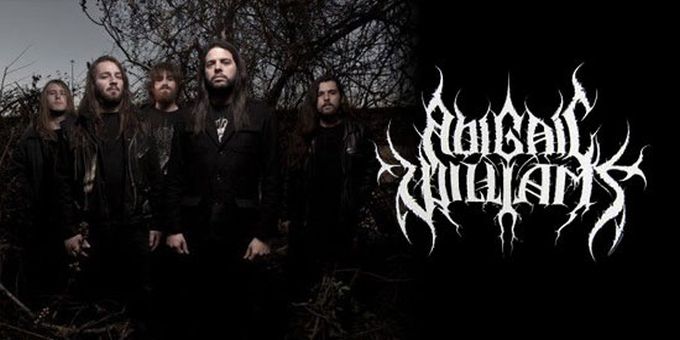 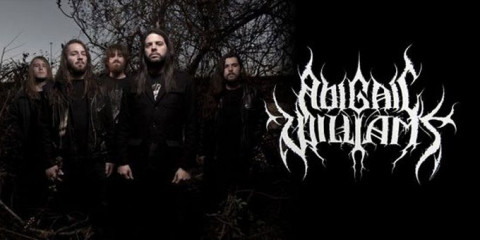 Back in July, U.S. Symphonic Black Metal band Abigail Williams announced that they would be calling it a day and disbanding after completing one final tour of North America, and this actually made a lot of sense as the band had somehow managed to release a decent Black Metal album as opposed to the usual cheesy crap they are famous for. The album in question, titled "Becoming" and released back in January, stands out as one of the best Symphonic Black Metal albums to come out of the U.S. in recent years.

All this changed however, when last Wednesday the band made a brief announcement on their official Facebook profile that simply read "New album coming in 2013...". Things became clearer some hours ago when the band decided to clarify things with a slightly more in-depth explanation:

Judging from the 'I thought you guys broke up?' and 'make up your minds!' comments it's obvious some of you are wondering what all this new album talk is about. A few months back we announced we would no longer be touring and trust me that was a genuine feeling at the time. The core of the band, Ian and myself, were exhausted from all the years of touring and hard work and felt that we needed to find some balance in our lives rather than constantly kill ourselves on tour most the year.

I'm sure this is not news to some of you but playing in a band at our level is hard work. (see what Chris Grigg of Woe said about this very subject, the link will be the first comment). Obviously we never received much of a financial reward for all the time and effort we put in to this and we had drained our funds completely. It seemed we were in debt to everyone.

Our van was in a bad state and not worth fixing and we still owed money on it, we were in debt to our label, owing them money for CD's that we took on tour over the last year but we were not able to make the payment (we pay $7.50 per CD and sell them for $10) and we had problems with our booking agent being a subhuman POS which resulted in us having to book tours for ourselves to support our latest album. These are just some examples, there are many many more and considering none of this was anything new and had been going on for years and years it was frustrating to say the least.

As much as we loved touring the world playing to 20 kids a night on average, it had made us miserable in the long run.

In spite of all that I think we are writing some of the best music we have come up with and it would be a shame to not put it out. We have a great lineup with incredible creative potential that we will eventually announce. We feel confident that we are doing the right thing now and instead of letting our frustrations and personal failures dictate the future of the band we will transmute these obstacles and out them around to work for us rather than against us.

So what does this mean for the future of Abigail Williams as far as playing shows and touring? It means far less of it than in the past. As enticing as it sounds to get back in the van and party across the United States it results in some of us becoming homeless, jobless and just plain fucked when we get home from such an endeavor. We are open to tours if they are of the caliber that we can't refuse and of course one-off shows and small regional tours in our west coast area as the band members are living between Los Angeles, CA and Olympia, WA.

Looking forward to sharing some of the new material with you guys (and girls) early next year!


All we can hope for is that the band carries on where they left off with their latest album. Stay tuned for further updates.

not sure what to think about this