Belgian Pagan Black Metal band Theudho have just uploaded a music video for the song "Niðr Ok Norðr" off their latest album "When Ice Crowns the Earth" which was released earlier this year. 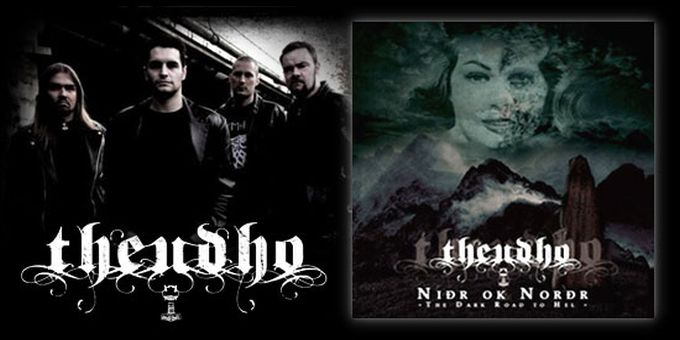 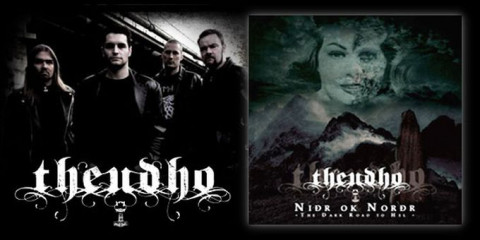 Belgian Pagan Black Metal band Theudho have recently made a music video for one of the songs of their latest album. The song is titled "Niðr ok Norðr", and is the fourth track off the album "When Ice Crowns the Earth" which was released back in January through Australian label Aurora Australis Records, marking the band's fourth full length.


On their official site, Theudho briefly explained the song's concepts:

'Niðr ok Norðr' tells about the journey to the Germanic underworld, the realm of Hel. Because of the lyrical nature, we wanted to stray from the usual rock and metal video clichés and went for a very bleak and dark atmosphere.


The song has been re-released as a single together with two other songs that are available for free download here.

No comments yet.
Leave a comment
for 'New Theudho video online'