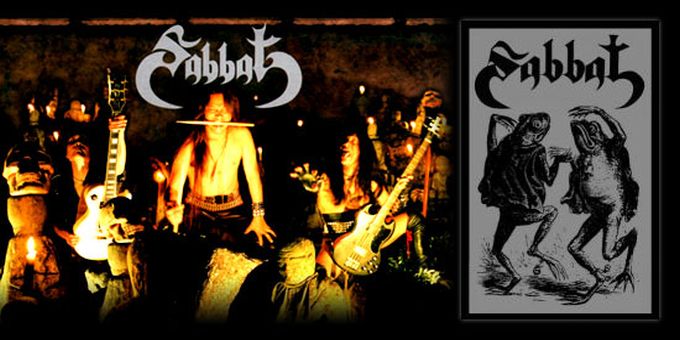 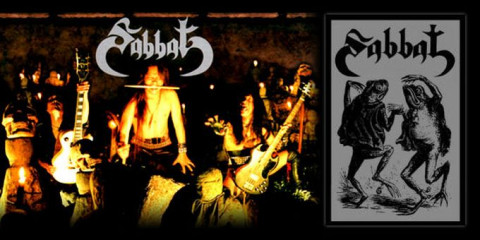 One of Japan's first Black Metal bands, Sabbat are scheduled to be releasing a limited compilation album today featuring material from their first 5 EPs, originally released between 1985 and 1990. The compilation album is titled "Der Nukleare November Pakt", and will be released exclusively on tape by specialized German label Home Taping Cruelties, limited to just 222 copies.

The complete track list for "Der Nukleare November Pakt" is as follows:

The tape is available at the official Sabbat merchandise stand today at the sold-out Nuclear War Now festival in Germany, and will be available via mail-order on Monday the 12th of November through Heavymerch.

If you have missed out on this compilation, don't worry, because Sabbat have a habit of releasing material, both old and new, on a more or less regular basis, so it should only be a matter of months before the next such release is announced.

Since they formed in 1984, Sabbat have released a grand total of 3 demos, 9 full length albums, 18 compilations albums, 24 split albums, 41 EPs and a staggering 51 live albums and live DVDs. Impressive!

No comments yet.
Leave a comment
for 'Sabbat Compilation tape out now'

Leave a comment
for 'Sabbat Compilation tape out now'