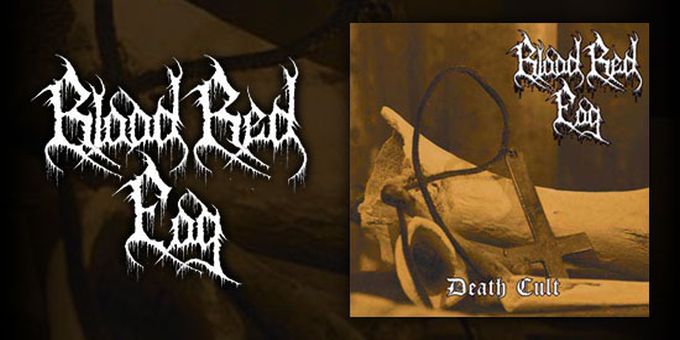 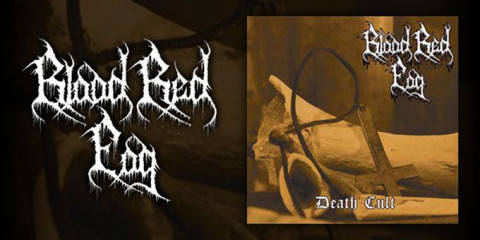 The "Death Cult" compilation is in audio CD format, and the track list is the following:

The compilation is being released through French record label Those Opposed Records, and you can order it from their online store either individually, or together with Greek Black Metal band Burial Hordes' new compilation album which is also being released today, as well as with French Black Metal band Darkenhöld's sophomore full length, Echoes from the Stone Keeper.

No comments yet.
Leave a comment
for 'Blood Red Fog compilation out now'

Leave a comment
for 'Blood Red Fog compilation out now'