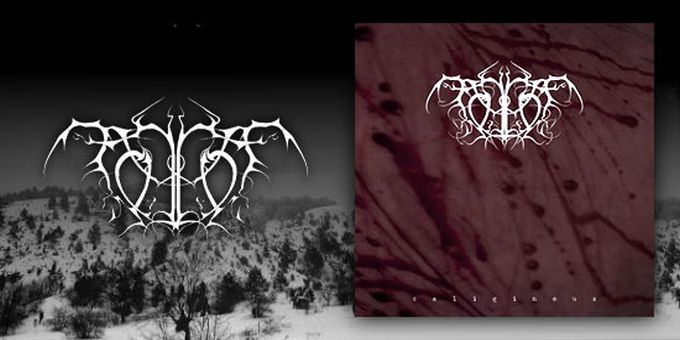 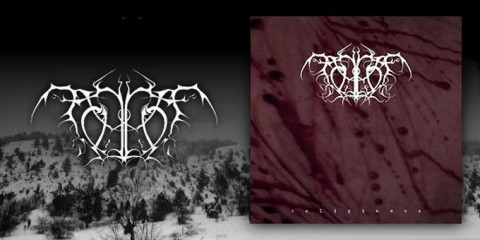 Tomhet was formed in 2004 in Lethbridge in Alberta, Canada by Jonathan "Xaphan" S., although he relocated to California in 2007. In addition to the full length releases, Tomhet as also released numerous demos and EPs, as well as participating on split albums with the likes of Moloch, Skagos and Zebulon Kosted. He moved back to Canada earlier this year.

You can buy the album and listen to samples at the label's official site, and previous Tomhet releases are available on Amazon.com.

No comments yet.
Leave a comment
for 'New Tomhet album out now'

Leave a comment
for 'New Tomhet album out now'