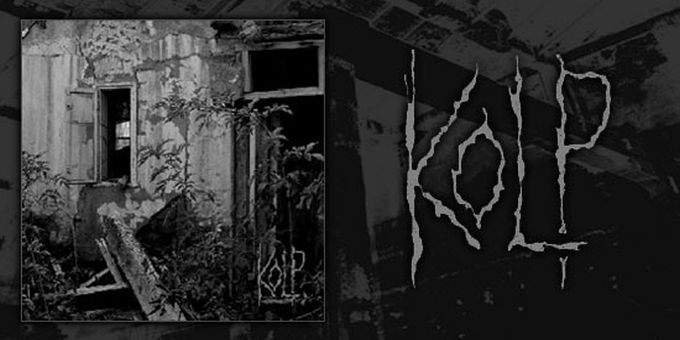 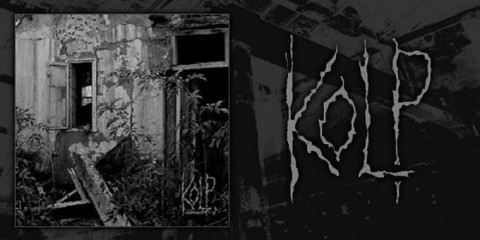 Hungarian Black Metal band Kolp will be releasing their second full length album today, titled "The Outside", through Swedish label Temple of Tortorous, who also released the band's debut album "The Covered Pure Permanence" in 2010.

The band recently uploaded a YouTube video of the song "The Void and the Silence" to their MySpace profile:


Kolp - The Outside is now available for pre-order on Amazon.com.

No comments yet.
Leave a comment
for 'New Kolp album out now'

Leave a comment
for 'New Kolp album out now'