Leading up to the release of their next album "Greatest of Deceivers", Norwegian Black / Death Metal band Nidingr have made a second song available for streaming online, titled "Vim Patior". 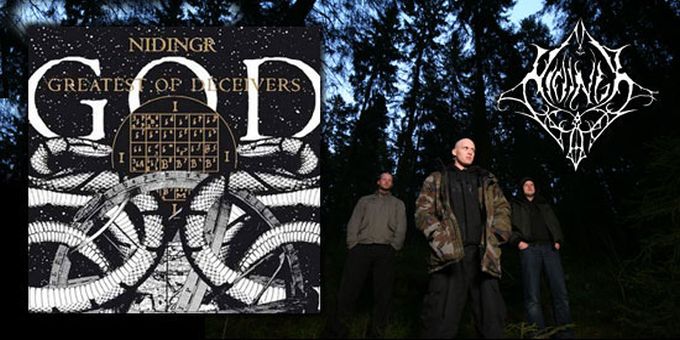 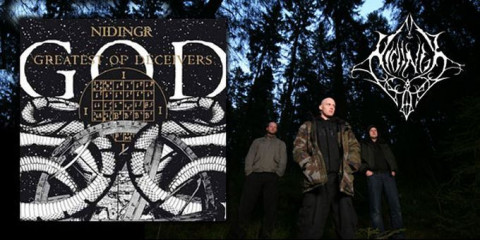 Norwegian Black / Death Metal band Nidingr are due to release their third full length album, titled "Greatest of Deceivers", on the 20th of November through Norwegian label Indie Recordings. Last month they uploaded the title track from the new album for streaming online, and yesterday the made the song "Vim Patior" also available for streaming online at their official YouTube channel:


As for the first song to be streamed, click here to listen to "Nidingr - Greatest of Deceivers" online exclusively at Decibel Magazine.

The complete tracklist for "Greatest of Deceivers" is as follows:

Nidingr - Greatest of Deceivers is now available for pre-order on Amazon.com.

I like the sound, should be a decent album