Belgian Epic Black Metal band Saille are currently working on a follow-up album to their 2011 release "Irreversible Decay". The new album is simply titled "Ritu" and is due to be released on the 18th of January. 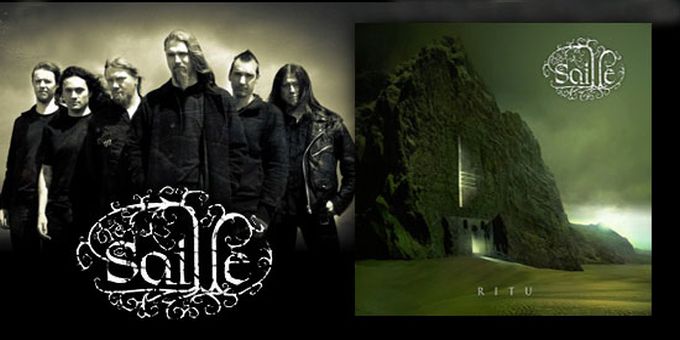 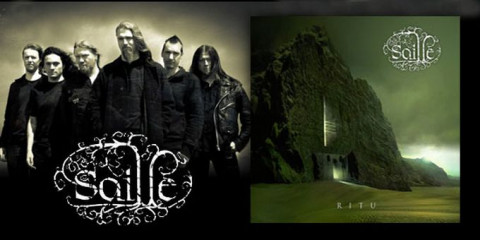 Belgian Epic Black Metal band Saille will be releasing their second full length album, titled "Ritu", on the 18th of January. The album will be released through Italian label Code666 Records, who also handled the release of Saille's first album "Irreversible Decay" which came out in 2011.

When creating our new album, I did research on and was inspired by several ancient destruction rituals. The new songs are therefore darker, faster, more aggressive and create a feeling of unease. The lyrics, written by frontman Dennie Grondelaers, explore the history of those death rites. With the drums being recorded a while ago, we've all got a 'recording state of mind' and have a feeling we're creating more than just songs. We're looking forward to unleashing our creations on the audience, both on CD and live!


Coinciding with the release of the album, on the 18th of January Saille will be embarking on a European tour together with legendary Romanian Pagan Black Metal band Negură Bunget. More information on the tour can be found here.

Saille - Ritu is now available for pre-order on Amazon.com.

nice, their first album was epic as fuck !