Legendary German thrashers Destruction have made a video for one of the songs from their upcoming 13th full length album "Spiritual Genocide". 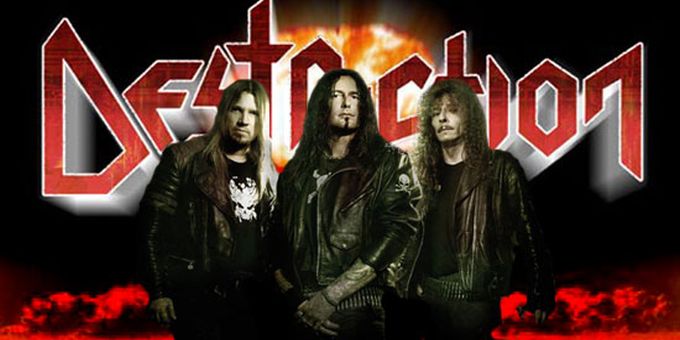 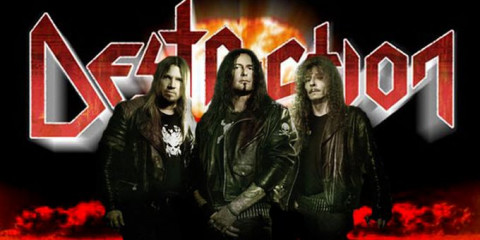 Destruction are scheduled to be releasing what will be their 13th full length album, titled "Spiritual Genocide", on the 23rd of November through their label Nuclear Blast, and leading up to the album's release the band has made a music video for the song "Carnivore" which is available on the official YouTube channel of Metal Hammer:


The new album will mark the band's 30th anniversary, and the tracklist is as follows:

Destruction formed in 1982 in Weil am Rhein, Germany with Tommy Sandmann on drums, Mike Sifringer on guitars, and Marcel Schirmer as bassist and vocalist. They are considered one of the three "Teutonic Thrash" kings that pioneered the German extreme metal scene, together with Sodom and Kreator who formed in 1981 and 1982 respectively.

All three bands would play an important role in influencing both Black Metal and Death Metal, and all three remain active to this day. Some of Destruction's most revered and influential works include the band's first two albums, "Infernal Overkill" and "Eternal Devastation".

Destruction - Spiritual Genocide is now available for pre-order on Amazon.com in both audio CD and vinyl formats.