Fans of German Black Metal band Agrypnie will be pleased to hear that a new full length album, titled "Aetas Cineris", will be released on the 22nd of February. 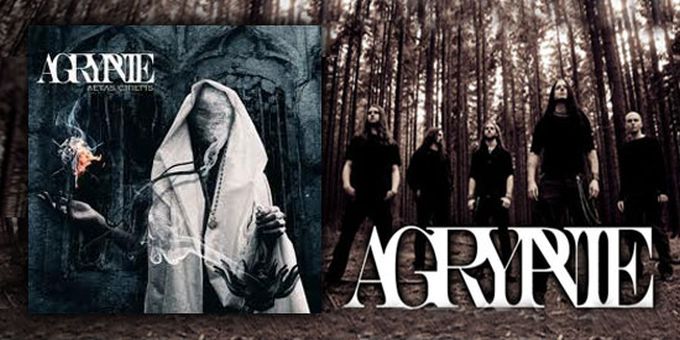 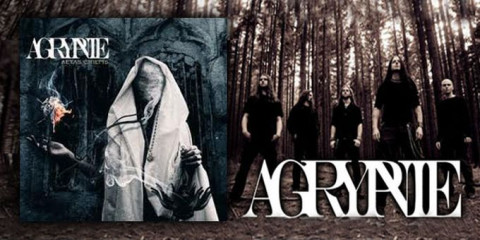 German Black Metal band Agrypnie will be releasing their fourth full length album on the 22nd of February through German label Supreme Chaos Records, who have also handled all of the band's previous releases. The new album is titled "Aetas Cineris" which is Latin for "Age of Ash", a slightly less cryptic title than some of the band's previous albums such as "F51.4" and "16(485)".

The tracklist for Aetas Cineris is the following:

According to the label, there will be a listening session in the SCR Metal Shop in Ludwigsburg and a private concert on the 24th of November for their press partners, as well as the opportunity for 10 additional people to attend the event. If you are interested, more details on this can be found here.

No comments yet.
Leave a comment
for 'New Agrypnie album February 22nd'