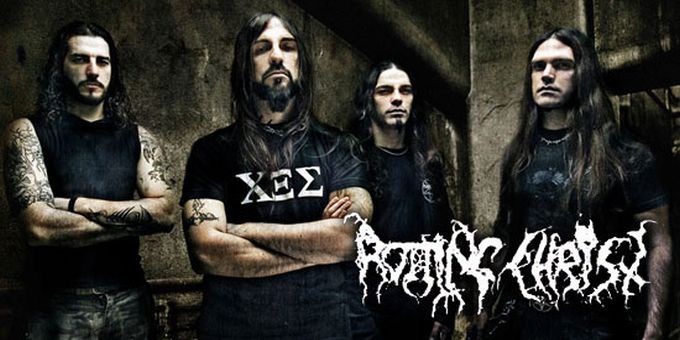 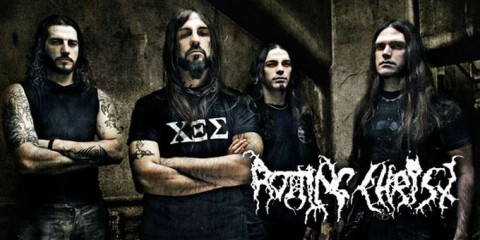 Rotting Christ have recently revealed details regarding their upcoming album. The new album will mark the band's twelveth full length studio recording, and a follow-up to their 2010 release "Aealo". It will also mark the band's third album to be released through Season of Mist.

The new album will be titled "Do What Thou Wilt" and is scheduled to be released on the 1st of March, 2013. The album's artwork and track list have still not been published, however the band has this to say on their Facebook profile some hours ago:

We proudly announce that our 12th album has just been finished! Recorded in Athens (Deva Soundz Studios) and mixed and mastered in Sweden from Jens Borgen (Fascination Street Studios) we feel that we have came up with our most apocryphal output in our more than 23 years of our existance.


Rotting Christ, pioneers of Greek Black Metal, was founded in 1987 in Athens by brothers Themis Tolis and Sakis Tolis, and have since become one of the world's most renowned and successful Black Metal bands, having released a total of 11 full length albums and countless demos and compilation albums. Previous Rotting Christ albums can be found on Amazon.com.

No comments yet.
Leave a comment
for 'Rotting Christ reveal album details'