Lunar Aurora have just announced that they will be putting the project to rest after nine albums and more than 18 years of activity. 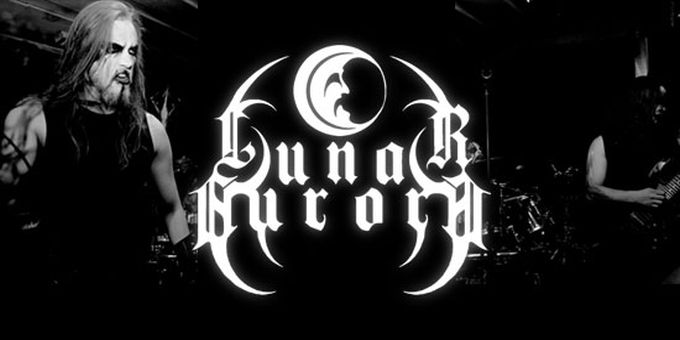 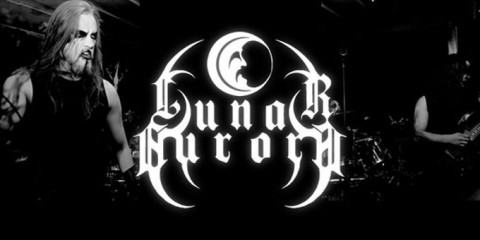 All great things must come to an end sooner or later, and unfortunately Lunar Aurora, one of Germany's finest Black Metal bands, are no exception to this rule, having just announced that they have decided to put the band to rest indefinitely after a stunning career spanning more than 18 years, releasing a total of nine full length albums of nothing but Atmospheric Black Metal of the highest quality. The news comes somewhat unexpected, as the band had only just returned to activity last year after following a five year hiatus, and released their latest masterpiece, "Hoagascht", earlier this year.

The band made the following announcement on their official site yesterday:

It has always been clear that also Lunar Aurora will end some day. And this autumn we felt that it is time to lay the band to rest. We came to that decision for various reasons, the two following may be the most significant. On one hand our imaginations of future musical projects are difficult to reconcile with Lunar Aurora, on the other hand we feel that Lunar Aurora is out of tune with these times. We have never been people that speechify, so we won't make a big deal out of that, either.

It have been 18 great years and for that we want to say a big "THANK YOU!" to the people who have been with us during those years. Especially the fans as well as the bands we played with or did projects with. Not to forget the magazines, distributors, concert promoters, without whom publicity would not have been possible. Our label partners Frank Stöver, Andreas Lacher and Tom Wahl we owe deep thankfulness for their energy and trust.

With deep gratefulness we think of our bandmates Sindar, Nathaniel, Profanatitas, Biil, Skoarth and Bernhard Klepper for all they did for Lunar Aurora with great dedication.

Although there won't be a new Lunar Aurora album anymore, we will make sure that the long out of stock albums "...of stargates...", "Elixir of Sorrow" and "A Haudiga Fluag" will be available through Cold Dimensions within the next 1-2 years.

Until we meet again...


While this is bad news for any Lunar Aurora fan, the truth is that they have released a tremendous amount of great music over the last two decades, starting off in the more traditional vein of Second Wave Black Metal and gradually evolving their own unique and characteristic sound, without once dropping in quality, and we consider that they have put forth enough material to keep everyone satisfied for years to come. Each one of their nine full length albums is a work of art, and although each fan will surely have their favourite album or two that they value slightly above the rest, you can safely pick up any of their works and enjoy it from start to finish.

On a more positive note, the decision to split up Lunar Aurora guarantees that the excellence of their entire discography will remain intact, and their legacy within modern Black Metal unshakable.

You can find many of Lunar Aurora's albums on Amazon.com, and if you still have never heard any of their works and are curious to find out just what all the hype is about, we strongly recommend you check out their "Andacht" album, which currently ranks at number 8 on our list of the Top 100 Black Metal Albums at the time of writing this news item.

Hopefully more news about the future projects of Lunar Aurora's members is just around the corner.

2 Comments
for 'Lunar Aurora split up'

damn, i was hoping to see at least 2 or 3 more albums