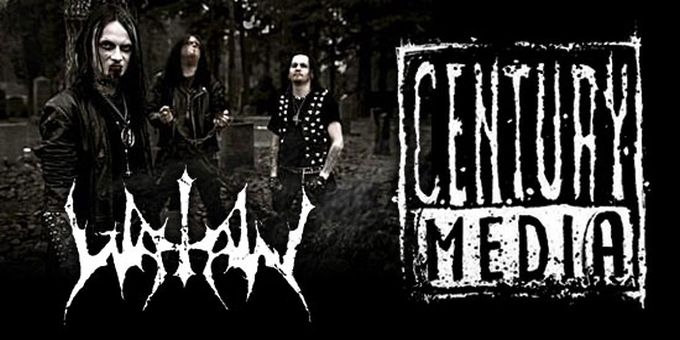 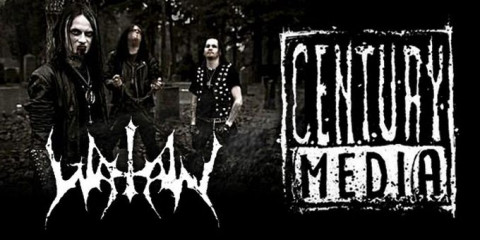 Swedish Black Metal band Watain have just signed a deal with German label Century Media Records, one of the the global leaders of producing extreme metal since 1988. The band's previous label was Season of Mist, with whom they released their last two full length albums, "Sworn to the Dark" and "Lawless Darkness", and also a limited box set that has been released today.

Century Media USA president Don Robertson had this to say:

Century Media is massively excited to work with Watain. This band has it all: charisma, the firm will to conquer the world, and an authenticity you rarely find these days. Mixed with their creativity and musical impact - this band will make it to the top. They are a healthy slap in the face for any Metal Bourgeois. We are ready to kill for them!

I am very proud and excited to welcome Watain to the Century Media family. There are few bands that remind me of when I first discovered metal as a teenager that could give me the same feeling of extreme release and evil such as Slayer, Venom and Mercyful Fate did. Watain is one of those rare bands and I look forward to being a part of their growing career and helping today's future metalhead find their way!


This coincides with the launch of the band's new website which was given a makeover yesterday. Watain are currently working on their fifth full length, scheduled to be released some time in 2013, so stay tuned for updates.