Norwegian Black Metal band Koldbrann have released their "Totalt Sjelelig Bankerott" single today through Season of Mist. A music video for the single was made available last month. 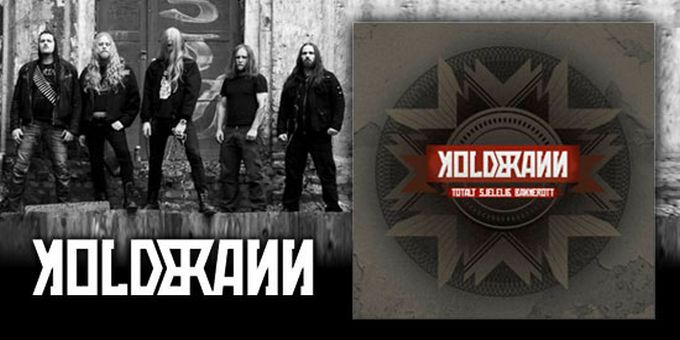 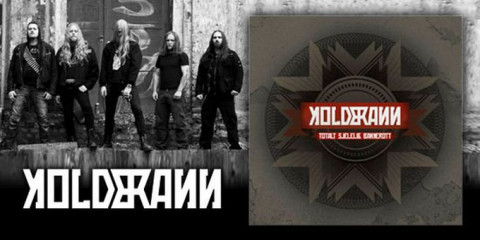 This will mark the band's first ever release through Season of Mist, after signing a deal with them in September. At the time of signing the deal, the label announced that they will also be reissuing "Nekrotisk Inkvisition" and "Moribund", the band's first two full length albums, as well as their 2008 EP Stigma: På Kant Med Livet", in the near future.

The single will feature one other song exclusive to this release:

Last month the band made a music video for "Totalt Sjelelig Bankerott" which was uploaded to Season of Mist's official YouTube channel:


You can order the new single here or here.

Koldbrann formed in 2001 in Drammen, Norway, and gained attention shortly after in 2003 with the release of their debut album "Nekrotisk Inkvisition", turning out to be one of the best Black Metal releases of the year.

Stay tuned for further updates for the release of Totalt Sjelelig Bankerott as well as details regarding the band's next full length album, "Vertigo".

0 Comments
for 'Koldbrann single out now'

No comments yet.
Leave a comment
for 'Koldbrann single out now'