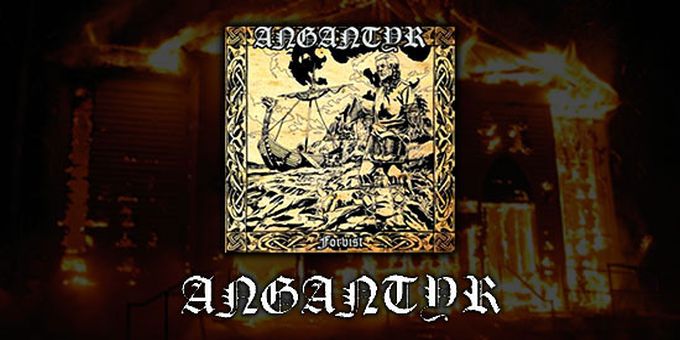 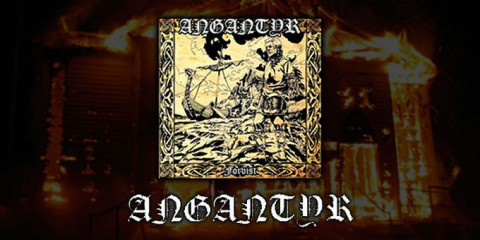 The complete tracklist for "Forvist", which is Danish for "banished", is as follows:

Angantyr was formed as a solo project in Copenhagen, Denmark, in 1997 by Jakob "Ynleborgaz" Zagrobelnyin who has been the band's only member to date, handling all song composition, vocals and instrument recording duties on every release. Angantyr's debut album "Kampen Fortsætter" from 2000 ranks among the best Danish Black Metal albums ever released, even though the band's other releases are also highly recommended.

Previous Angantyr albums can be found on Amazon.com.

I'm looking forward to seeing this one in the mail. I realy love their Sejr and Kampen Fortsætter albums, and the mp3 sample for this one is just my cup of tea

Leave a comment
for 'New Angantyr album out now'

Leave a comment
for 'New Angantyr album out now'