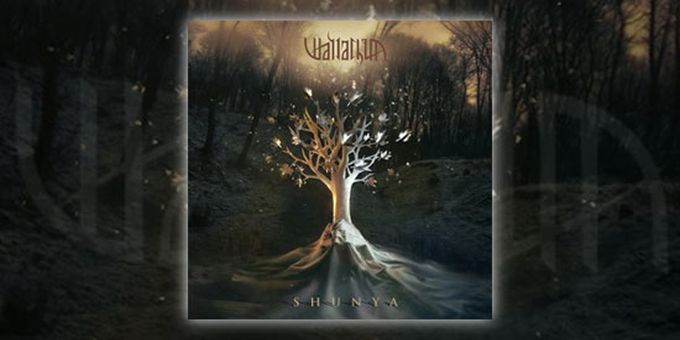 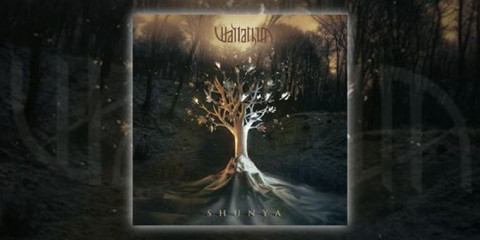 Norwegian Epic Black Metal band Wallachia will be releasing their third full length album today, titled "Shunya", through French label Debemur Morti Productions. To celebrate the occasion, the band and label have collaborated with German webzine Legacy.de to make the entire album available for streaming online, with an in-depth description by the band for each track.

The tracklist for the new album is the following:

A trailer for the album was recently uploaded by Debemur Morti Productions to their official YouTube channel:


Wallachia was formed in 1995 in Steinkjer, Norway by Lars Stavdal as a solo project, although he has counted with the collaboration of numerous session musicians for the recording of all of his works so far. After releasing one demo in 1996 and an EP the following year, Wallachia released their first album in 1999, titled "From Behind the Light". Shortly after the release of their debut album, the project was put on hiatus until Lars Stavdal reactivated Wallachia in 2005. In 2009 the band's second album was released, titled "Ceremony of Ascension".

Leave a comment
for 'New Wallachia album out now'

Leave a comment
for 'New Wallachia album out now'