"Greatest of Deceivers", the third album by Norwegian Black / Death Metal band Nidingr, has been released in Europe and North America today through Indie Recordings. 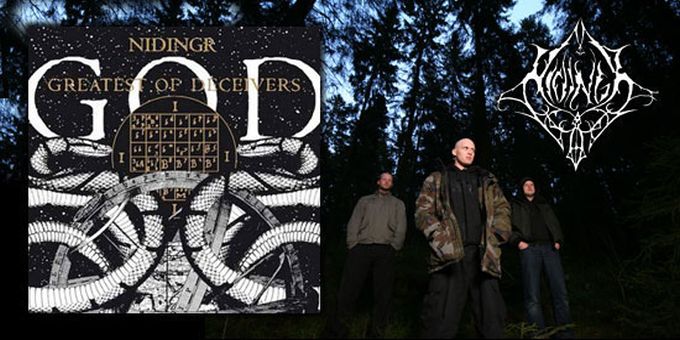 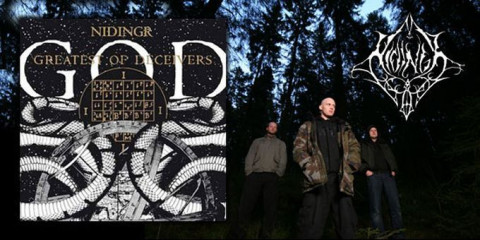 "Greatest of Deceivers" has been released through Norwegian label Indie Recordings, who made the album already available in Norway on the 16th of November. Leading up to the album's release, two songs have been made available for streaming online over the last few weeks. On the 5th of October the title track "Greatest of Deceivers" was up for streaming exclusively at Decibel Magazine:

Click here to listen to "Nidingr - Greatest of Deceivers" online.

Last week the song "Vim Patior" was uploaded to their YouTube channel:


The full tracklist for Greatest of Deceivers" is as follows:

The cover art for the album was created by French designer Valnoir "Metastazis" Mortasonge, who's unique style you may have recognized from such albums as Blut Aus Nord's "777 - The Desanctification" and Ascension's "Consolamentum", to name a few: 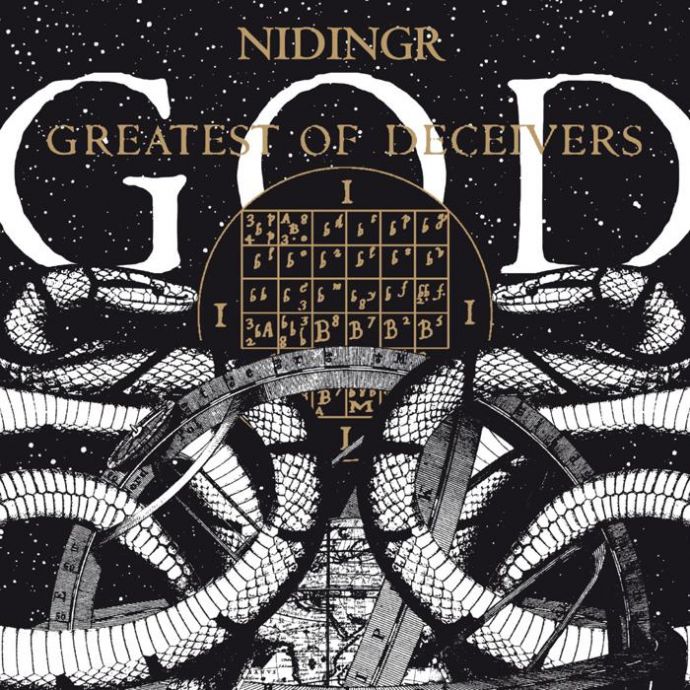 Nidingr - Greatest of Deceivers is now available on Amazon.com.

No comments yet.
Leave a comment
for 'New Nidingr album out now'

Leave a comment
for 'New Nidingr album out now'