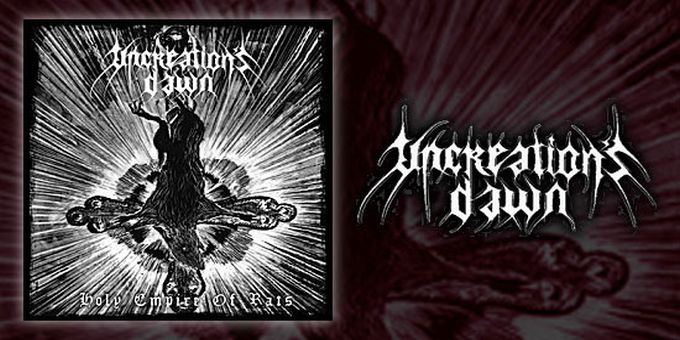 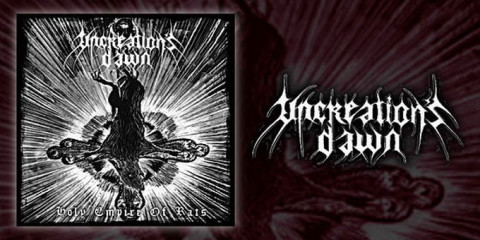 You can buy the new album here, while previous Uncreation's Dawn albums can be found on Amazon.com.

No comments yet.
Leave a comment
for 'Uncreation's Dawn album out now'

Leave a comment
for 'Uncreation's Dawn album out now'