Released on the 16th of November, "Jacob's Ladder" is the third and latest album by French Black Metal band Hell Militia, and it has recently been made available for streaming online in its entirety. 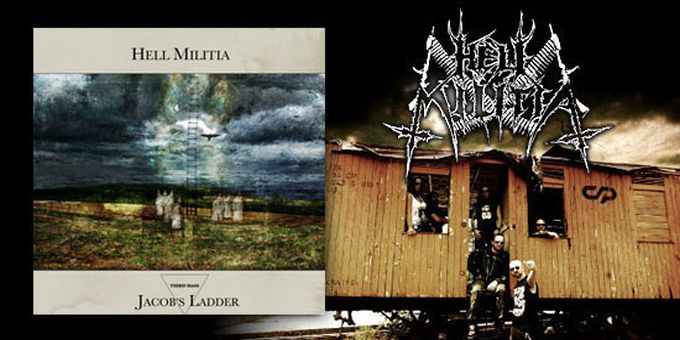 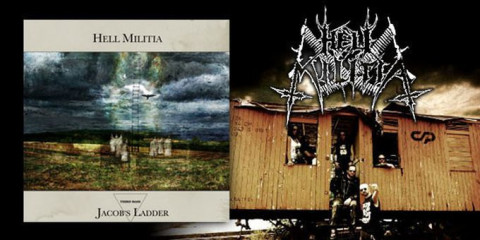 
Hell Militia formed in Paris, France in 2001, and features musicians that also play in many other bands within the French Black Metal scene such as Vorkreist, Temple of Baal and Arkhon Infaustus. Perhaps the most notable member of Hell Militia is vocalist William "Meyhna'ch" Roussel of Mütiilation fame.

No comments yet.
Leave a comment
for 'Hell Militia album streaming online'