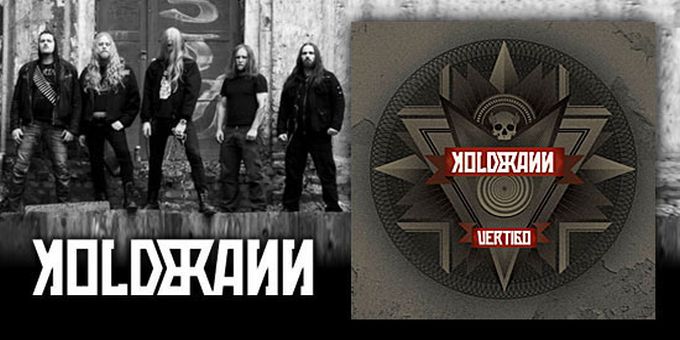 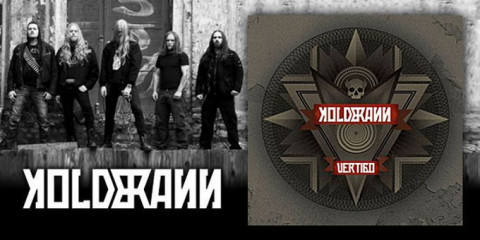 Norwegian Black Metal band Koldbrann have just revealed the details behind their upcoming full length album. The new album will be titled "Vertigo", and is scheduled for release by Season of Mist on the 22nd of January in North America and on the 25th of January in Europe.

"Vertigo" will mark the band's third full length, and a follow-up to their second album, "Moribund", which was released in 2006. The full track list for "Vertigo" has also been published:

The second track on the upcoming album, "Totalt Sjelelig Bankerott", had already been released in the form of a 7" vinyl single on the 16th of November. A video for this track was also made available on Season of Mist's YouTube channel:


Koldbrann formed in 2001 in Drammen, Norway, and gained attention shortly after in 2003 with the release of their debut album "Nekrotisk Inkvisition", turning out to be one of the best Black Metal releases of the year.

Stay tuned for further updates regarding the release of "Vertigo".

No comments yet.
Leave a comment
for 'Koldbrann reveal album details'