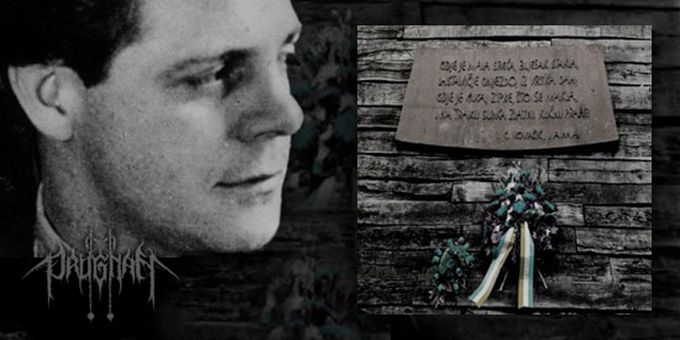 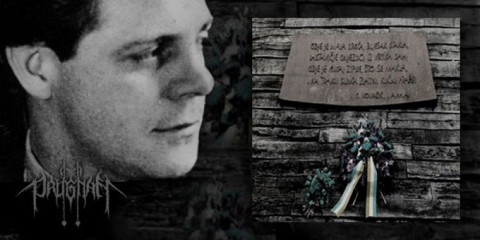 Croatian Black Metal band Prognan have just released a new EP titled "Jama". The EP is a conceptual album dedicated to famous Croatian poet and writer Ivan Goran Kovačić, and the title "Jama" comes from the poem of the same name that he wrote during World War II. The lyrics for the title track "Jama" are the same as those originally written by Kovačić, and refer to the brutality and torture that was committed by the fascist Ustaše organization between 1930 and 1945, and the whole EP also revolves around this topic.

The complete track list for the "Jama" EP is as follows:

Kovačić became a resistance fighter, and was killed during World War II in 1943, aged only 30 years old. You can learn more about him and the history of Croatia during the Second World War here.

There is currently no available information about purchasing the EP.

No comments yet.
Leave a comment
for 'New Prognan EP out now'

Leave a comment
for 'New Prognan EP out now'