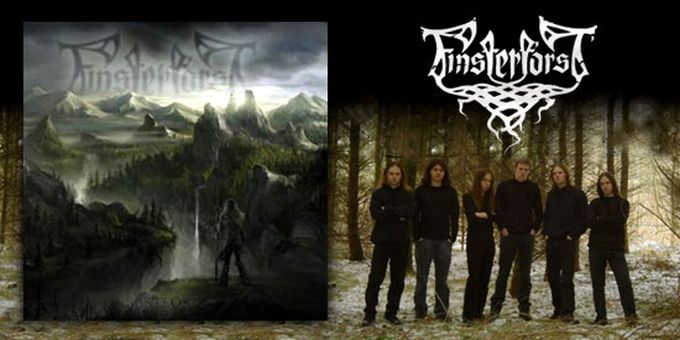 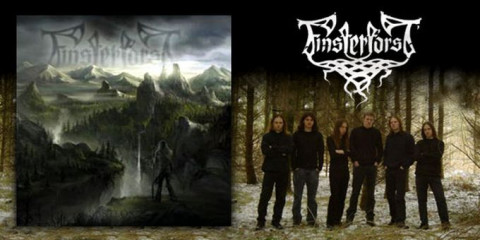 The complete track list for "Rastlos", which means "Restless" in German, is as follows:

Leading up to the album's release, a video for a shortened version of the first track, "Nichts Als Asche", was made available on Napalm Records' YouTube channel:

Finsterforst - Rastlos is now available on Amazon.com, together with the band's previous two albums.

No comments yet.
Leave a comment
for 'New Finsterforst album out now'

Leave a comment
for 'New Finsterforst album out now'