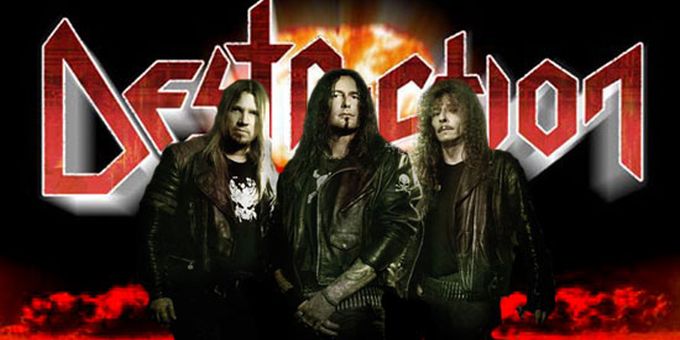 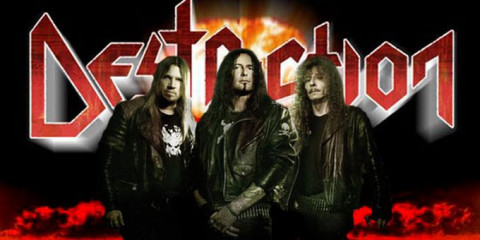 The influence that the German Thrash Metal pioneers Destruction have had on the evolution of Black Metal since the very early days, as well as extreme metal as a whole, is beyond doubt, so the least we could do is give them an occasional mention in the news section.

Destruction have today released their 13th full length album, titled "Spiritual Genocide", through their label Nuclear Blast, coinciding with the band's 30th anniversary. Leading up to the album's release, the band made a music video for the song "Carnivore" which was made available on the official Metal Hammer YouTube channel:


The track list for "Spiritual Genocide" is as follows:

Destruction formed in 1982 in Weil am Rhein, Germany with Tommy Sandmann on drums, Mike Sifringer on guitars, and Marcel Schirmer as bassist and vocalist. They are considered one of the three "Teutonic Thrash" kings that pioneered the German extreme metal scene, together with Sodom and Kreator who formed in 1981 and 1982 respectively.

No comments yet.
Leave a comment
for 'New Destruction album out now'

Leave a comment
for 'New Destruction album out now'