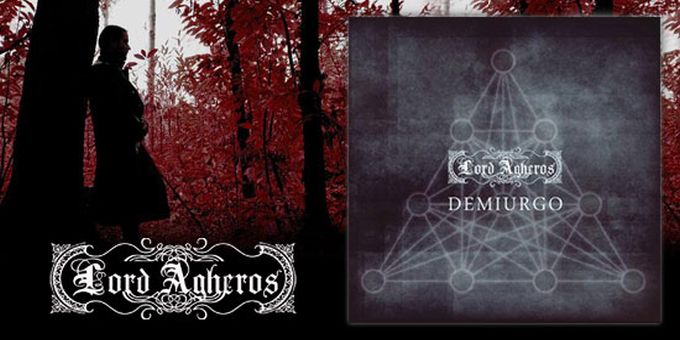 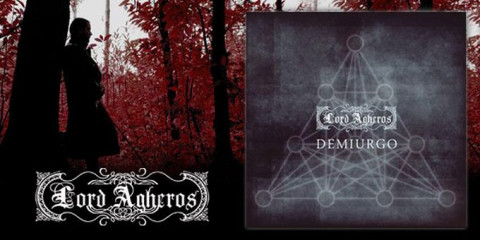 
Lord Agheros is a solo project created in 1999 by Gerassimos Evangelou and based in Catania, Sicily, although the project did not produce any official releases until 2007.

Leave a comment
for 'New Lord Agheros album out now'

Leave a comment
for 'New Lord Agheros album out now'