Norwegian Black Metal band Vreid have just revealed details regarding "Welcome Farewell" their upcoming sixth full length album, and have also made one of the songs available for streaming online. 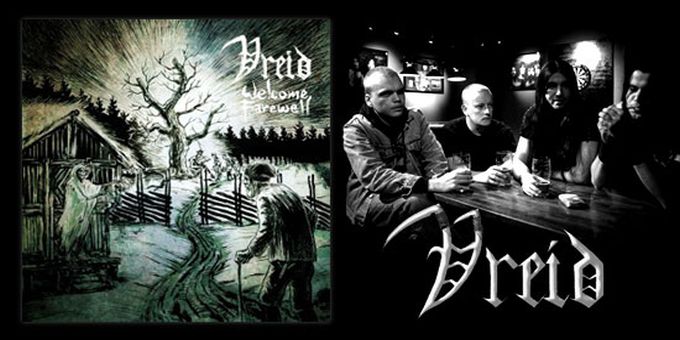 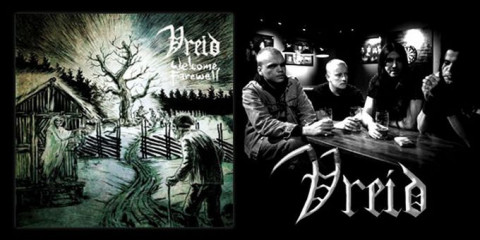 Norwegian Black Metal band Vreid have just revealed additional details regarding their upcoming album. The new album is to be titled "Welcome Farewell", and will be released through Indie Recordings on the 22nd of February in Norway, Germany, Sweden and Austria, with a 26th of February release set for the rest of Europe. The North American release date is scheduled for the 5th of March.

The band has made one of the new songs, "The Reap", available for streaming online exclusively at Terrorizer Magazine.

The complete tracklist for "Welcome Farewell" is as follows:

Vreid, which is Norwegian for "Wrath", play a somewhat similar style of Black Metal to that found on Windir's works, and have produced a total of five albums to date, with their latest album, "V", being released in 2011. One of the more notable creative differences between the Windir and Vreid are the lyrical themes, with the former focusing more on Viking battles, history and Scandinavian mythology, while the latter revolves more around contemporary war and hatred.

Stay tuned for further details regarding the release of "Welcome Farewell". Previous albums by both Vreid and Windir are available on Amazon.com.

No comments yet.
Leave a comment
for 'Vreid reveal album details'