Season of Mist have recently announced that they will be re-issuing the entire discography of legendary Norwegian Black Metal project Ildjarn. 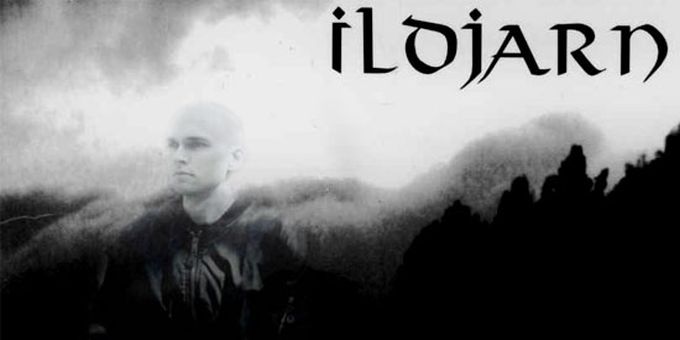 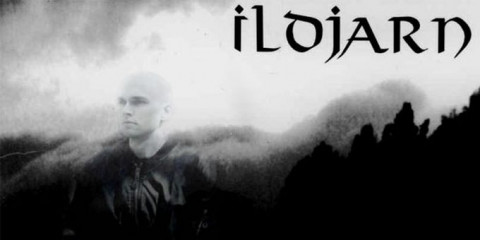 Season of Mist have recently announced that they will soon be re-issuing the entire back-catalogue of legendary Norwegian Black Metal solo project Ildjarn, as well as material by the Ildjarn-Nidhogg and Sort Vokter side projects.

Season of Mist stated the following:

All 15 reissues will be available digitally in the upcoming weeks and most of them will hit the stores in physical editions later on. More information soon! Please note that Ildjarn ceased all musical activities a long time ago and therefore does not do interviews and does not run any official web page or social network.


Stay tuned for further updates regarding the Ildjarn re-issues. Some previous editions of Ildjarn albums are still available on Amazon.com.