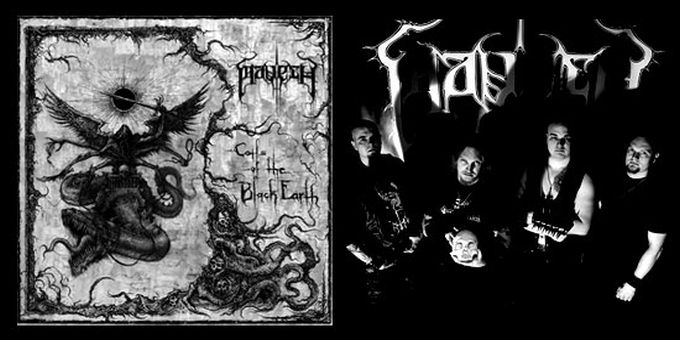 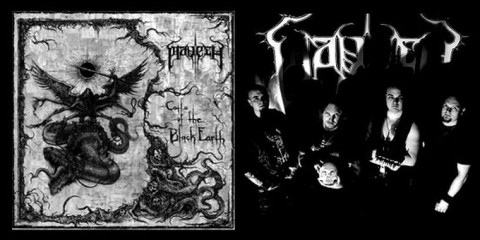 Finnish Blackened Death Metal band Maveth will be releasing their debut full length album, "Coils of the Black Earth", on the 15th of December through Dark Descent records, and leading up to the album's release the band has collaborated with Finnish webzine Imperiumi.net in order to make the entire album available for streaming online.

The complete track list for "Coils of the Black Earth" is as follows:

Stay tuned for further details regarding the album's release.

No comments yet.
Leave a comment
for 'Debut Maveth album streaming'