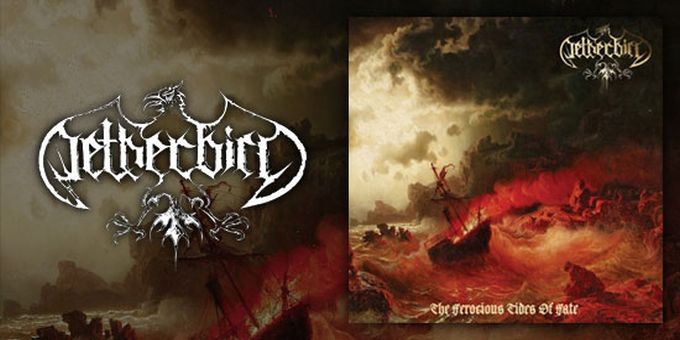 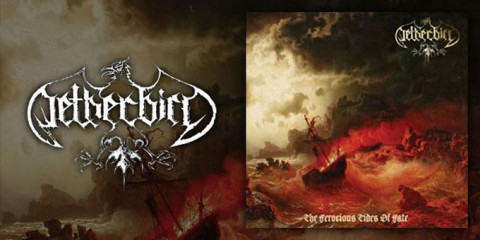 Swedish Melodic Black Metal band Netherbird will soon be releasing their third full length album, and their record label Scarecrow Recordings have recently revealed some details regarding the new album on their Facebook profile. The new album is to be titled "The Ferocious Tides of Fate", and is to be released some time in 2013, although a specific date hasn't been announced yet. This will mark the band's first full length since their "Monument Black Colossal" album which was released in 2010.

The new album will feature the following cover art: 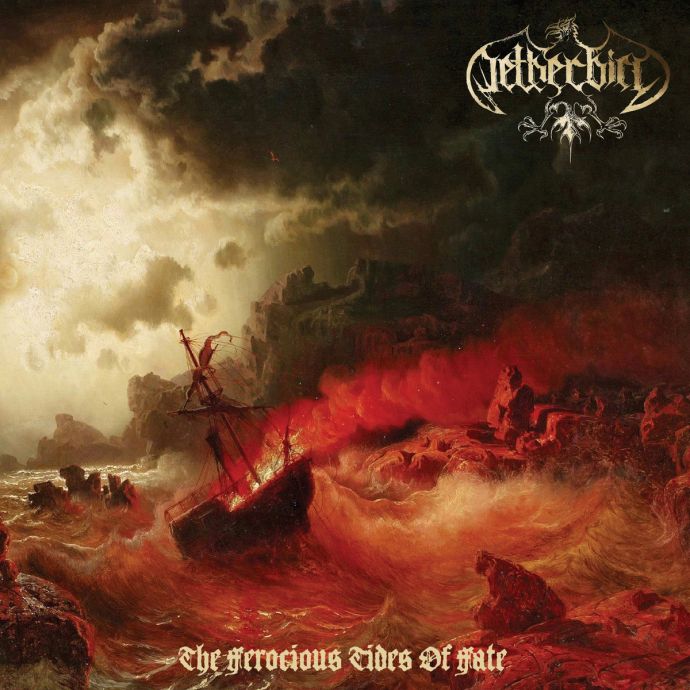 Stay tuned for further details regarding The Ferocious Tides of Fate. Previous Netherbird albums are available on Amazon.com.