Darkthrone, one of the pioneering bands of Norwegian Black Metal, have just revealed some details for their upcoming 16th full length album, "The Underground Resistance". 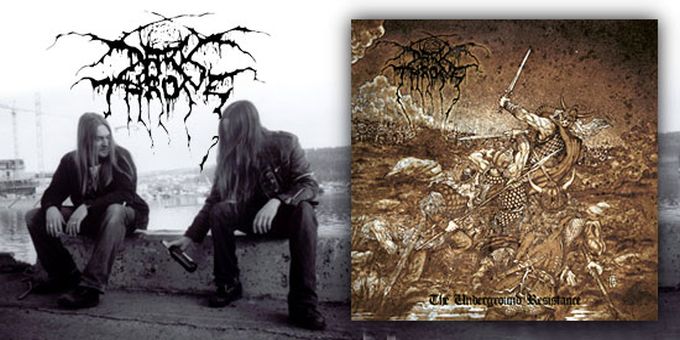 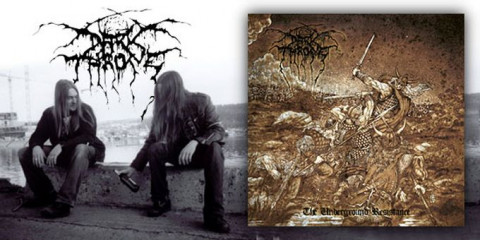 Norwegian Black Metal legends Darkthrone, one of the longest standing bands and also one of the pioneers of the Second Wave of Black Metal, have just revealed details for their upcoming 16th full length album. The new album will be titled "The Underground Resistance", and is scheduled to be released on the 25th of February through Peaceville Records. This will be the band's first release since "Circle the Wagons" in 2010.

No tracklist is available yet, but Peaceville Records have confirmed that the album will feature a total of six songs.

Stay tuned for further updates regarding the release of "The Underground Resistance". Previous Darkthrone albums are widely available on Amazon.com.

Just hope it's a bit more Black Metal orientated than their last. I know they don't want to play orthodox B.M anymore, but they do it so well!