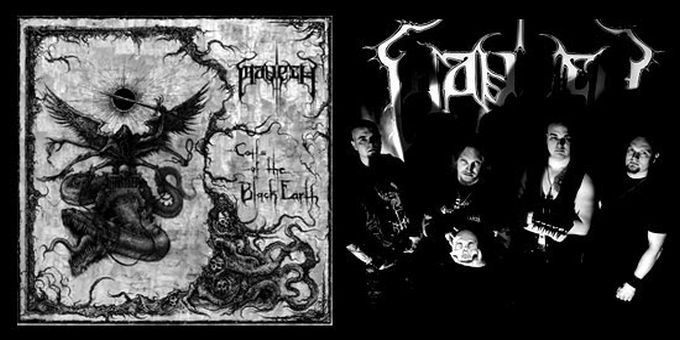 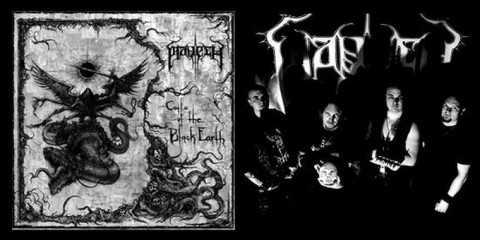 Finnish Blackened Death Metal band Maveth have just released their debut full length album, titled "Coils of the Black Earth", through Dark Descent Records. Last week the entire album was made available for streaming online, although since the album was released it is no longer available. Instead, here is one of the songs that was uploaded to Dark Descent Record's official YouTube channel:


The complete track list for "Coils of the Black Earth" is as follows:

Maveth - Coils of the Black Earth is now available on Amazon.com.

No comments yet.
Leave a comment
for 'Debut Maveth album out now'

Leave a comment
for 'Debut Maveth album out now'