Swedish Black Metal band Månegarm have issued a brief studio report regarding the recording process of their upcoming album. 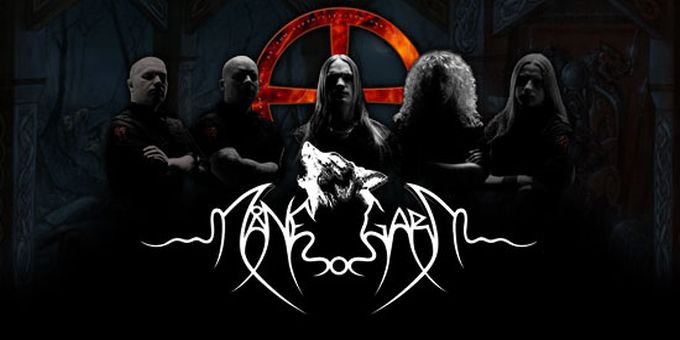 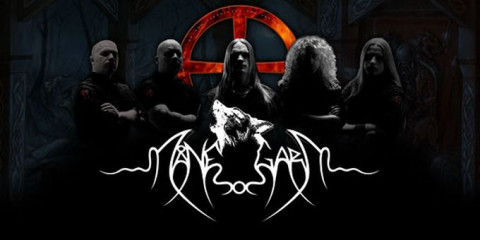 Swedish Pagan / Viking Black Metal band Månegarm have just issued a brief studio report regarding the recording process of their upcoming full length album, the name of which has not yet been made available. The band issued the following statement on their Facebook profile:

Up to date all is done and recorded except vocals on 6 tracks. Due to some unforeseen voice problems the mixing of the album is postponed one month until the last weekend in January. We already got on test mix of a track and it sounds killer! So in April/May you can expect some heavy shit :) More updates will be done soon!


Månegarm formed in Norrtälje, Sweden in 1995 and the new album will mark the band's seventh full length studio recording, following their 2009 album "Nattväsen". Stay tuned for further updates in the coming weeks.

No comments yet.
Leave a comment
for 'Månegarm studio report'