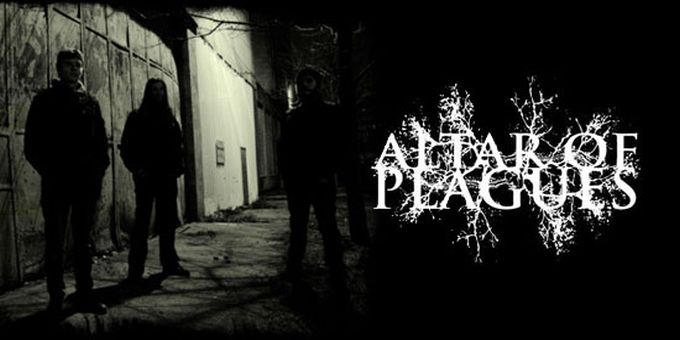 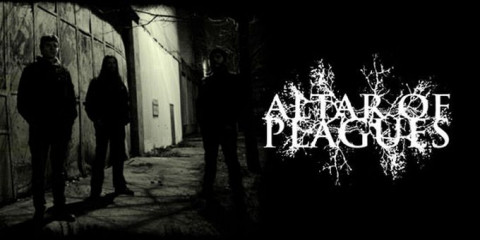 Irish Black Metal band Altar of Plagues have recently issued a brief statement on their Facebook profile indicating that they will soon be releasing their third full length album, although there are no other details available:

Thanks to anyone who supported us this year, and especially our family in The Atlas Moth and Monarch.

We are nearing the completion of our third album. If you expect us to repeat ourselves, you will be disappointed.


Altar of Plagues formed in Cork in 2006, and gained a great deal of attention world-wide after the release of their impressive debut in 2009, titled "White Tomb". The band's second full length, "Mammal", was released in 2011, and they have also released several EPs and demos, as well as a split album with French band Year of No Light which was released earlier this year.

No comments yet.
Leave a comment
for 'Altar of Plagues confirm new album'

Leave a comment
for 'Altar of Plagues confirm new album'

Related news for "altar of plagues"