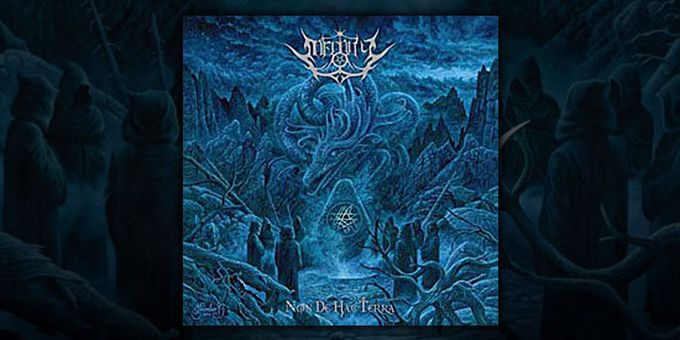 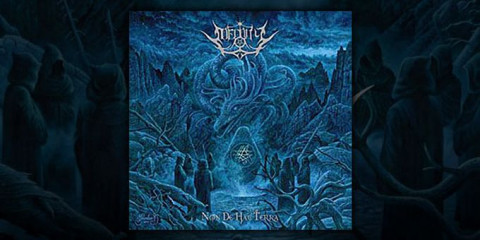 
The complete track list for "Non De Hac Terra" is as follows:

The cover art for "Non De Hac Terra" was designed by Kristian "Necrolord" Wåhlin, famous for creating such iconic album covers as Emperor's "In The Nightside Eclipse", Dissection's "Storm of the Light's Bane", Dark Funeral's "The Secrets of the Black Arts", and Sacramentum's "Far Away from the Sun", to name a few: 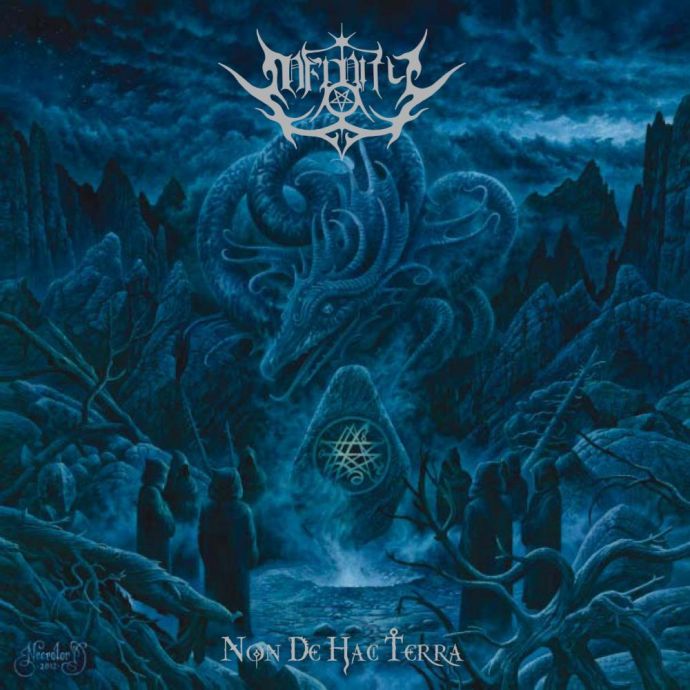 The album will soon be available for ordering at the official New Era Productions site.

awesome! their "arcane" album is one of my all time favourites

Leave a comment
for 'New Infinity album out now'

Leave a comment
for 'New Infinity album out now'