Spanish Black / Death Metal band Noctem have issued a brief statement, announcing that they soon expect to start work on what will be their third album. 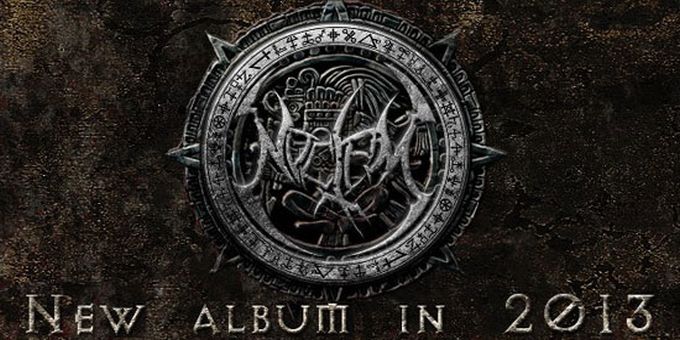 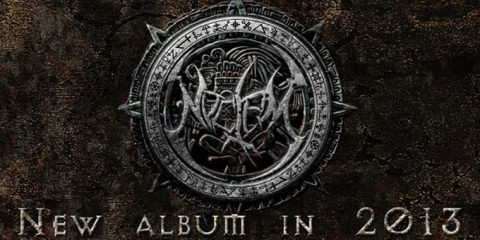 Spanish Black / Death Metal band Noctem have recently announced on their official Facebook profile that they will soon begin work on what will be their third full length album, continuing where they left off with their debut "Divinity" released in 2009 and their second album "Oblivion" which was released last year.

The band had this to say:

After a great feedback, a lot of touring, festivals and time presenting Oblivion to all of you the time has come. It's turn to lock ourselves into the creation cave and start composing what we want to be THE ALBUM of Noctem. Things will be happening in the next months, as we want to dedicate ourselves full-time to this album.

Dark, Epic, Fast, Hard and Strong! The trilogy is going to be completed! We'll keep you all updated about the progress of it. Noctem will return in the end of 2013 to the stages to present this opus! Tomorrow we'll give you some extra video-stuff as a present to all of you for your great support! Thank you motherfuckers!


Stay tuned for further details regarding Noctem's next album. Previous Noctem albums can be found on Amazon.com.

No comments yet.
Leave a comment
for 'Noctem announce new album'