Swedish Viking Black Metal band Thyrfing have announced that they have completed work on their upcoming full length, which will be titled "De Ödeslösa". 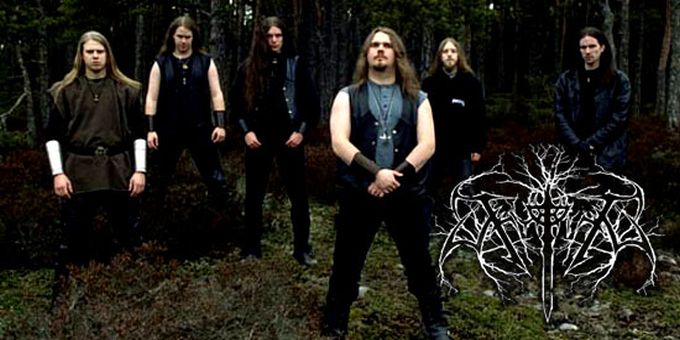 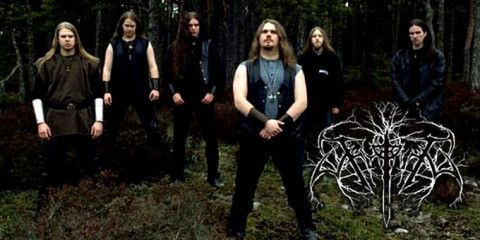 Swedish Viking Black Metal band Thyrfing have issued a brief statement on their official Facebook profile announcing that they have just finished work on their next full length album, which will be titled "De Ödeslösa". No official release date has been set, although the band mentions that it will be released sometime this spring.

"De Ödeslösa", which translates to "The Fateless", was recorded at Fascination Street in Örebro, Sweden, and will mark the band's seventh full length studio recording, and the band's first release since 2008's "Hels Vite".

The band plans to reveal the track list, cover art and release date in the coming weeks, so stay tuned.

No comments yet.
Leave a comment
for 'Thyrfing reveal upcoming album'