German Black Metal band Imperium Dekadenz have recently revealed some details regarding their next full length album, which will be titled "Meadows of Nostalgia". 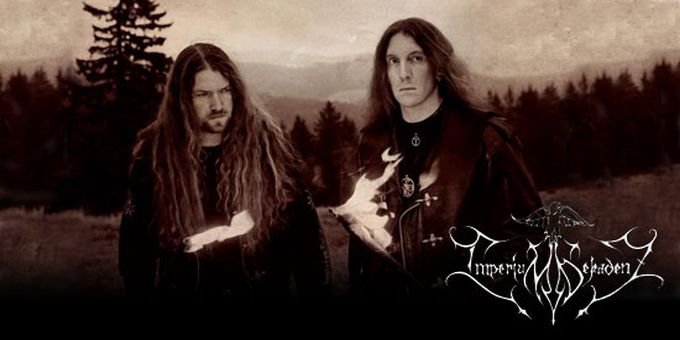 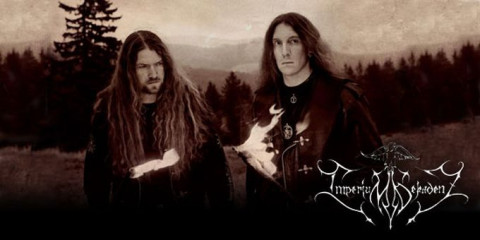 German Black Metal band Imperium Dekadenz have recently revealed some details regarding their upcoming full length album. The new album will be titled "Meadows of Nostalgia", and will be released on the 15th of March through Season of Mist, while the North American release date will be on the 19th of March.

The track list for "Meadows of Nostalgia" is as follows:

The album's cover art, and hopefully some preview songs, will be made available in the near future. The band also mentioned that their first two albums "...Und Die Welt Ward Kalt Und Leer" and "Dämmerung der Szenarien" are now available on vinyl from Funeral Industries.

No comments yet.
Leave a comment
for 'Imperium Dekadenz reveal new album'