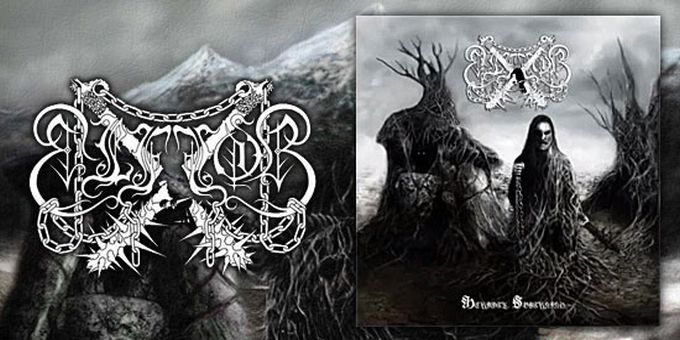 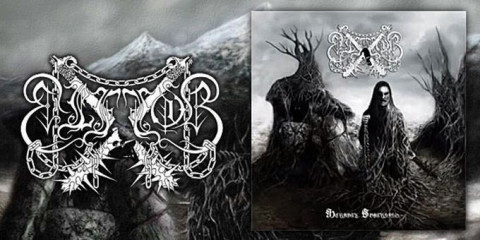 "Heriotz Sustraiak", which is Basque for "Deadly Roots", is limited to 333 copies and features the following tracklist:

The album can be ordered from Elffor's official site.

No comments yet.
Leave a comment
for 'New Elffor album out now'

Leave a comment
for 'New Elffor album out now'