Syrian Black Metal band Abidetherein have made their recent single, "The Dislocated and the Sisyphean Project", available for streaming online. 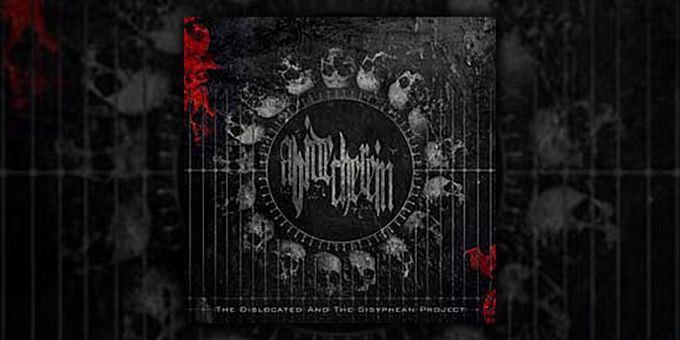 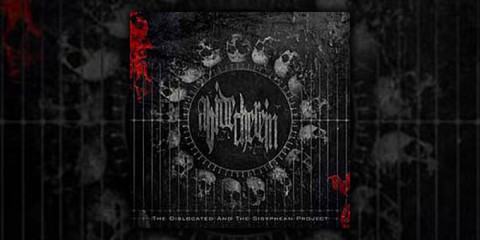 Syrian Black Metal band Abidetherein recently released a single on the 27th of December titled "The Dislocated and the Sisyphean Project", and the song is now available for streaming on YouTube. According to the band, the song is dedicated to those who are detained in prisons all over the world, but especially in the Arab countries, supposedly in the wake of the recent uprisings across the middle east, and subsequent imprisonments.


Abidetherein's only other release to date is their debut "Paralysis Engulfed the Myth" which was released earlier this year.

No comments yet.
Leave a comment
for 'New Abidetherein song online'