Austrian Epic / Atmospheric Black Metal band Summoning have released a brief studio report regarding the recording process of their upcoming full length, which will be titled "Old Mornings Dawn". 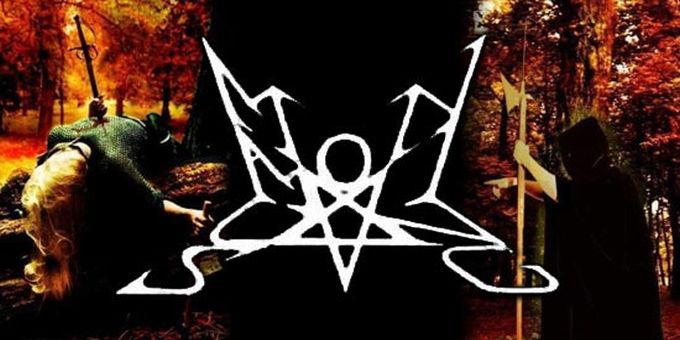 Last month we recorded all the guitar riffs for the new album, and Protector recorded already his vocal lines. Silenius will do his vocal parts in the next weeks. We replaced the original intro with a new one (which has a stronger intro feeling), the old one will be transformed into an instrumental track, which maybe will be used as a bonustrack together with the missing song from the oathbound session.

The new albums will be entitled "Old Mornings Dawn". A one minute teaser is in progress and will be available on the Napalm Records homepage soon.


This will mark the band's seventh album, and their first full length release in seven years, since their latest album "Oath Bound" was released in 2006.

Stay tuned for further updates regarding the release of the upcoming album. Previous Summoning albums are available on Amazon.com.