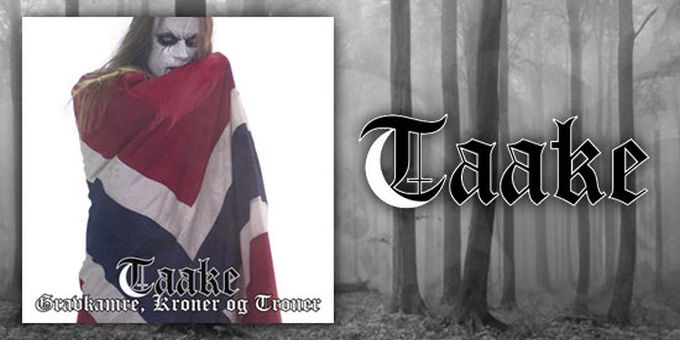 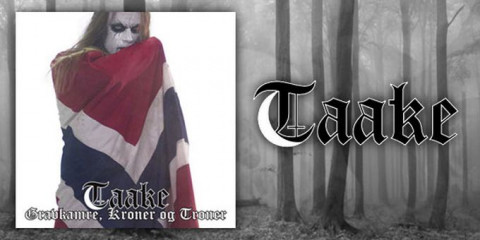 Legendary Norwegian Black Metal band Taake is scheduled to release a double disc compilation album on the 4th of March, celebrating the band's 20th anniversary. The compilation album is titled "Gravkamre, Kroner og Troner", and will be released through Dark Essence Records. The label commented the following on their official site:

Having started the band way back in 1993, main man Hoest will celebrate 20 years of staying true to his musical identity by releasing a 20-song, 2 CD collection of Taake rarities. The anniversary album will be released on Dark Essence Records on the 1st of March in Norway and the 4th of March world-wide to coincide with a planned European tour which will herald the start of a year celebrating Taake'ss unique contribution to Norwegian Black Metal.

Titled 'Gravkamre, Kroner og Troner' (Burial Chambers, Crowns and Thrones), the release will not only feature exclusive new tracks, but also rare and previously unreleased material as well as alternative versions and recordings that have, until now, only been available on vinyl.


Stay tuned for further information regarding the release of "Gravkamre, Kroner Og Troner". Previous Taake albums can be found on Amazon.com.

that song is killer, looking forward to this one

I like that there's a decent amount of new material for people who already own all five albums.