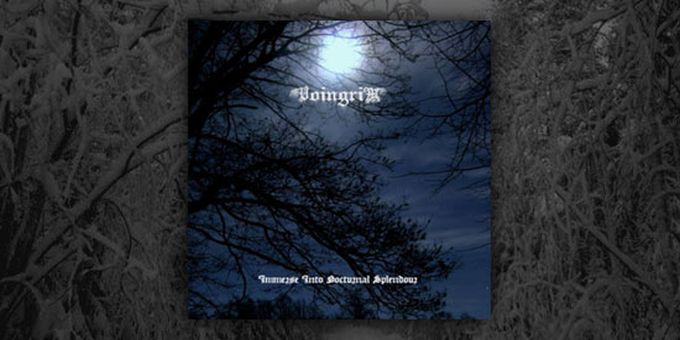 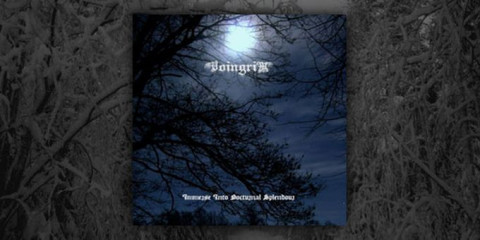 No comments yet.
Leave a comment
for 'New Voin Grim album out now'

Leave a comment
for 'New Voin Grim album out now'