British Atmospheric Black Metal band Fen have made "Consequence", one of the songs from their upcoming "Dustwalker" album, available for streaming online. 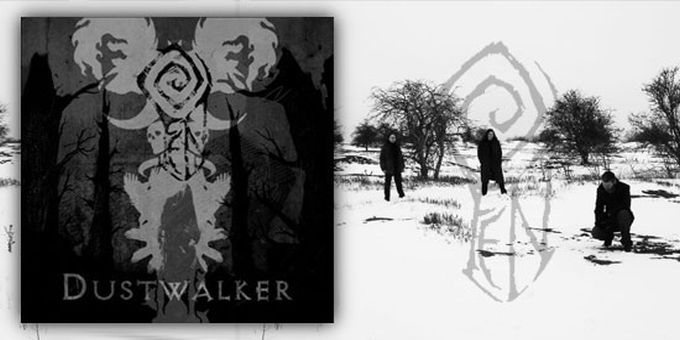 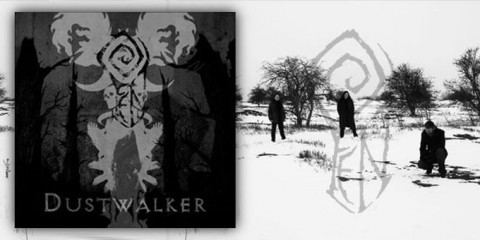 British Atmospheric Black Metal band Fen are scheduled to release their third full length album, "Dustwalker", on the 21st of January through Code666 Records. Leading up to the album's release the band has made the album's opening track, "Consequence", available for streaming online.


The full tracklist for "Dustwalker" is as follows:

This will mark the band's third full length album after their 2011 release, "Epoch". The cover art for the new album was designed by the band's bassist, Frank "Grungyn" Allain.

Fen - Dustwalker is currently available for pre-order on Amazon.com.

No comments yet.
Leave a comment
for 'New Fen song online'