Austrian Epic / Atmospheric Black Metal band Summoning have just made the cover art available for their upcoming full length, which will be titled "Old Mornings Dawn". 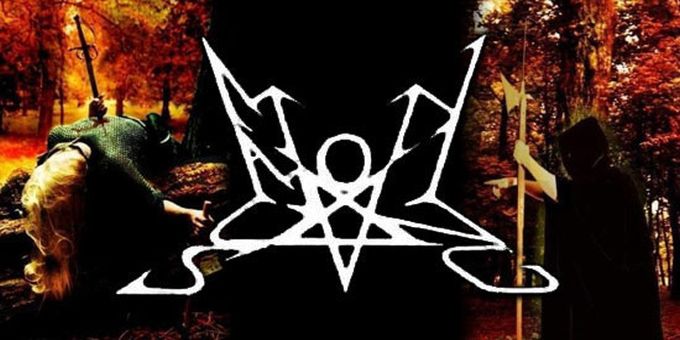 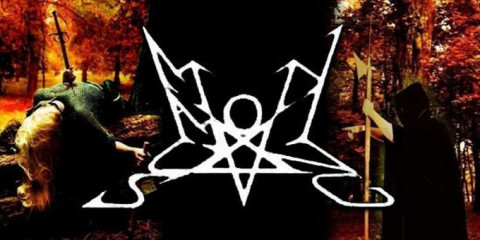 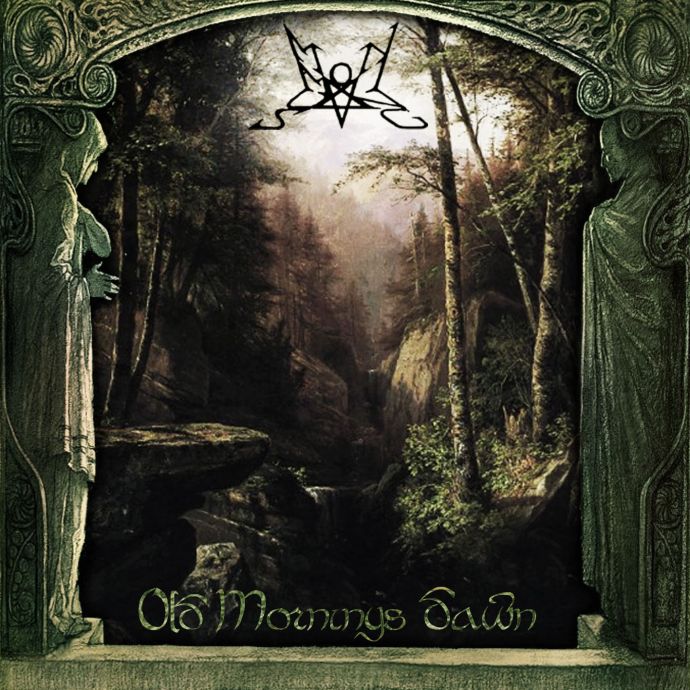 Last month the band issued a brief studio report regarding the recording process of the new album. This will mark the band's seventh album, and their first full length release in seven years, since their last album "Oath Bound" was released in 2006.

Stay tuned for further updates regarding the release of Summoning's upcoming album. Previous Summoning albums are available on Amazon.com.