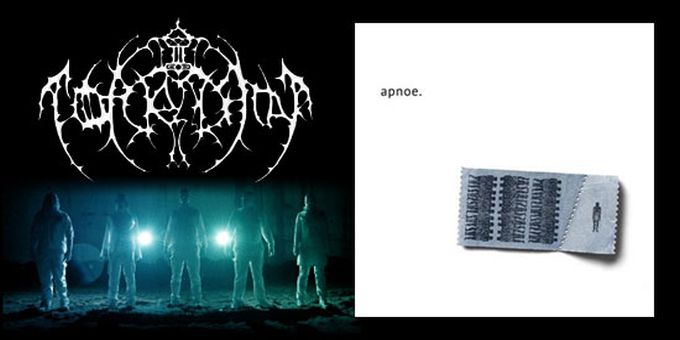 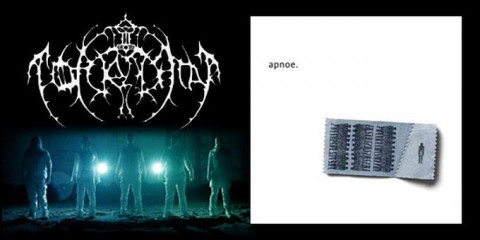 German Avant-garde Black Metal band Todtgelichter have recently made available the cover art and track list for their upcoming fourth full length album, which will be titled "Apnoe" and is scheduled for a release some time between March and April on Code666 / Aural Music.

The track list for "Apnoe" is the following, although the band states that the definitive song order is yet to be decided:

Here is a closer look at the simplistic cover art: 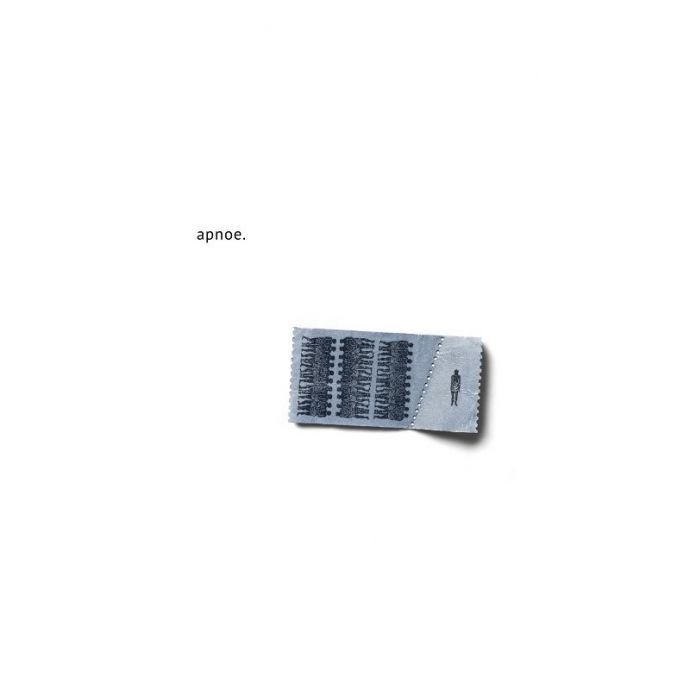 The band promises to release a teaser trailer for "Apnoe" soon, as well as the definitive track order, exact release date, and details regarding the different available album formats, so stay tuned. Previous Todtgelichter albums are available on Amazon.com.

No comments yet.
Leave a comment
for 'Todtgelichter reveal album details'